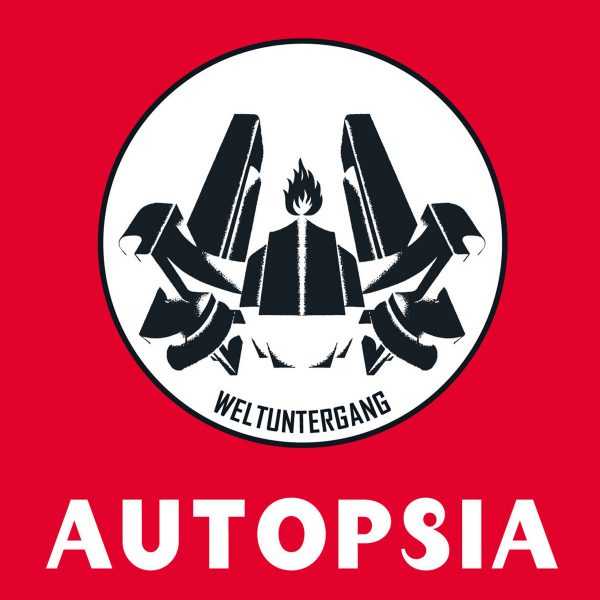 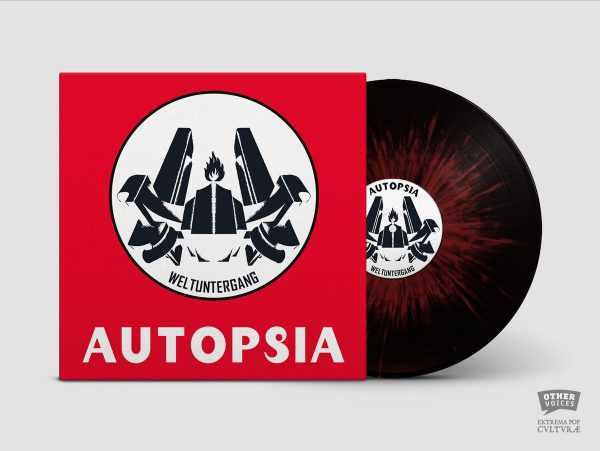 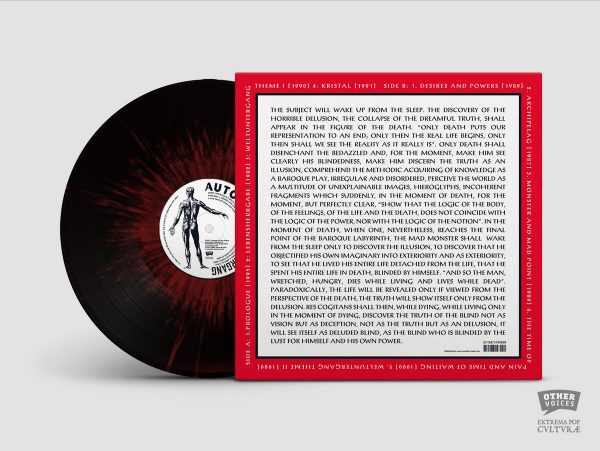 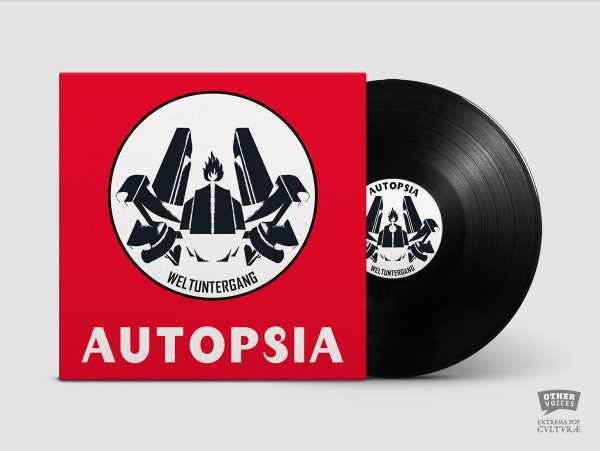 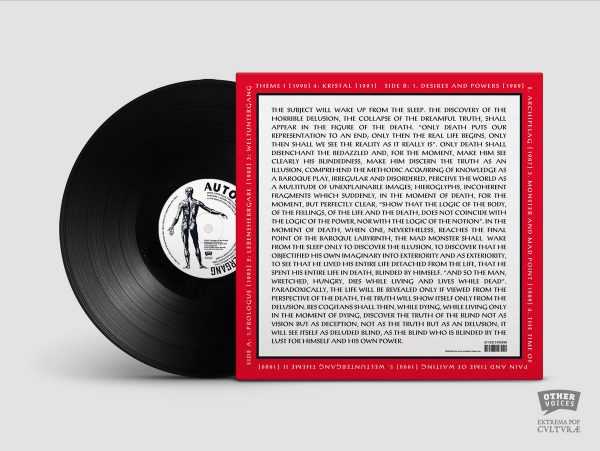 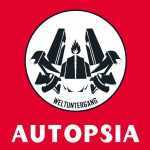 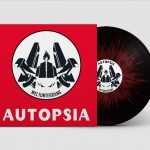 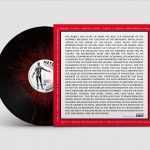 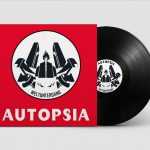 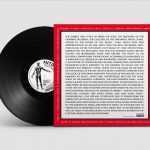 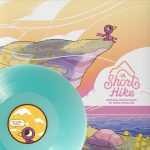 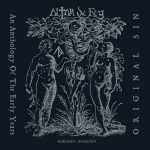 Autopsia is a cult art project dealing with music and visual production.
Its art practice began in London in the late 1970s and continued during the 1980s in the art centers of the former Yugoslavia. Since 1990, Autopsia has acted from Prague, Czech Republic.

The music of Autopsia oscillates from romanticism to avantgarde, from industrial rhythms and dark ambient drones to relentless choral swells and academic minimalism.