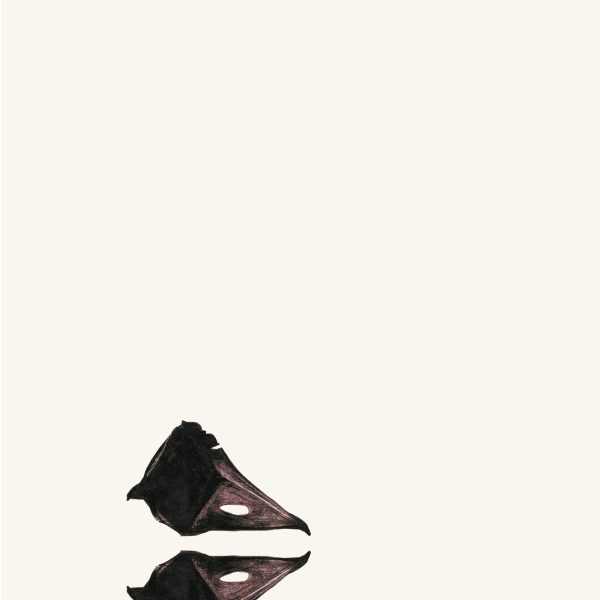 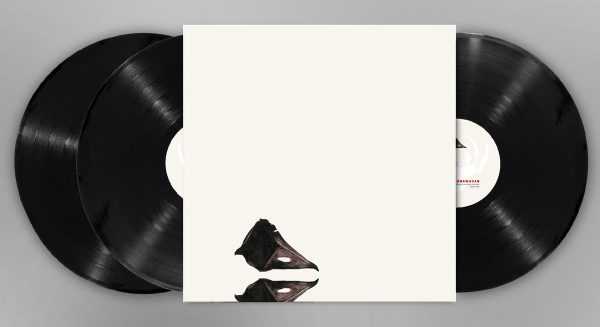 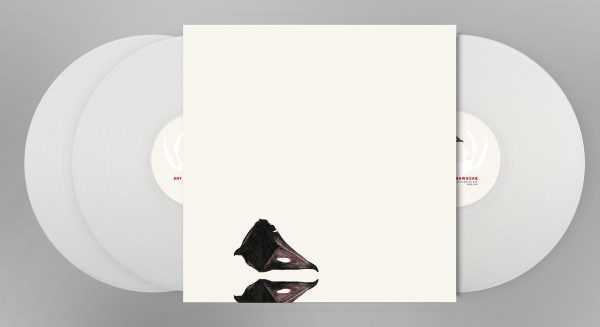 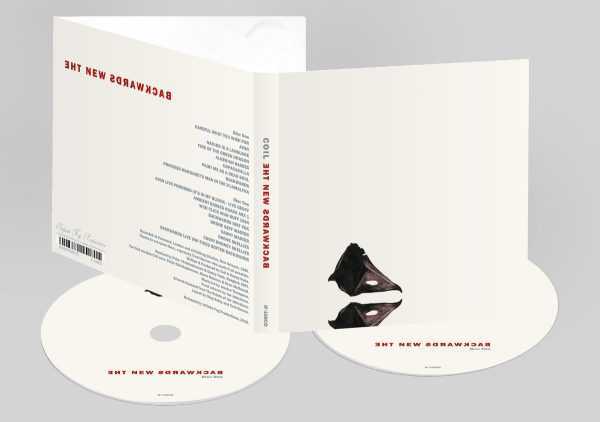 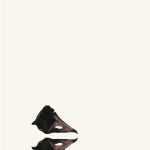 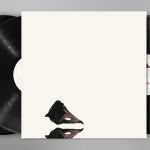 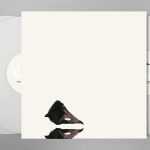 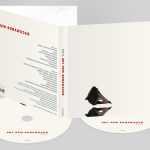 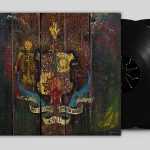 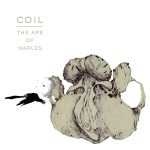 It is high time to rediscover this timeless album with the Infinite Fog release boasting eight further tracks of previously unheard material from the same sessions, rough working stages and surprising remixes which will surely delight the dedicated COIL archaeologists, as they shine yet another light on the creative process and on what could have been.