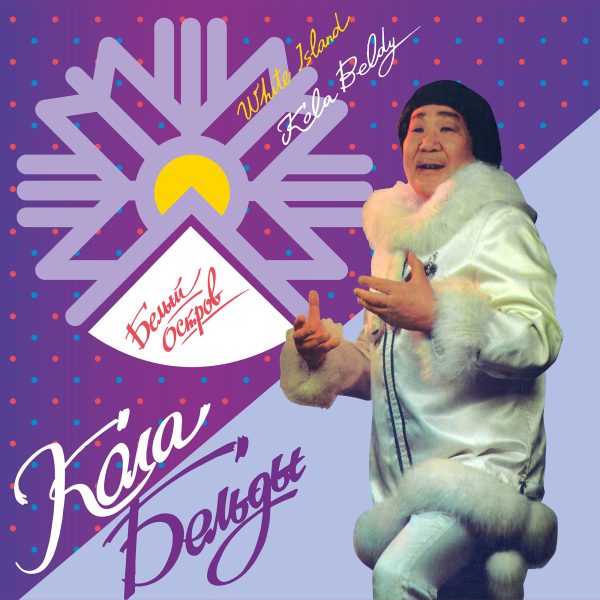 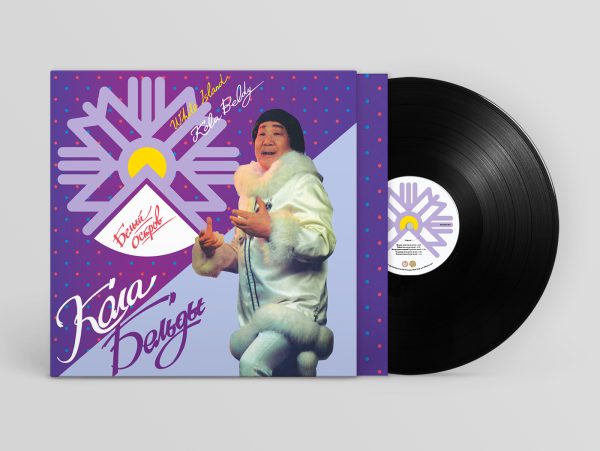 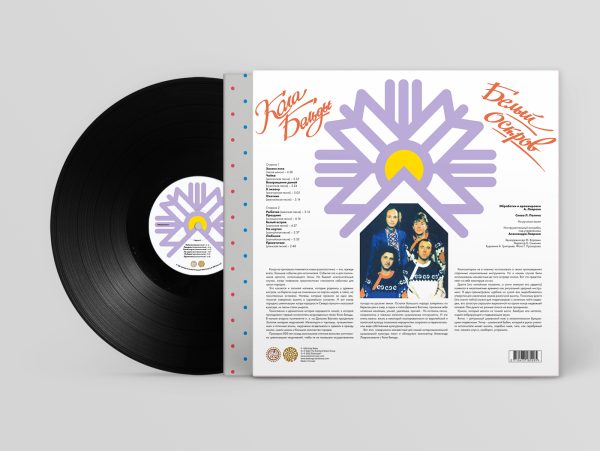 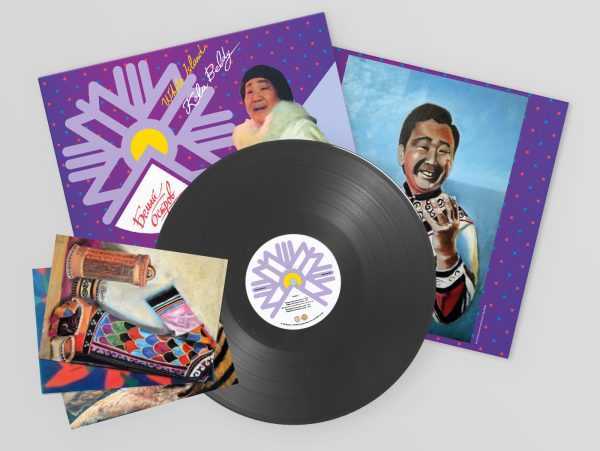 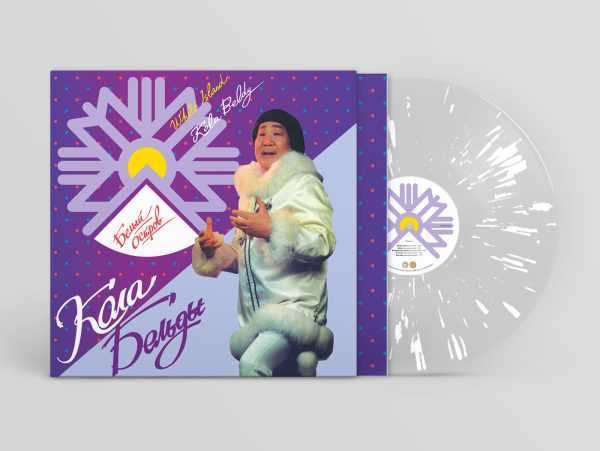 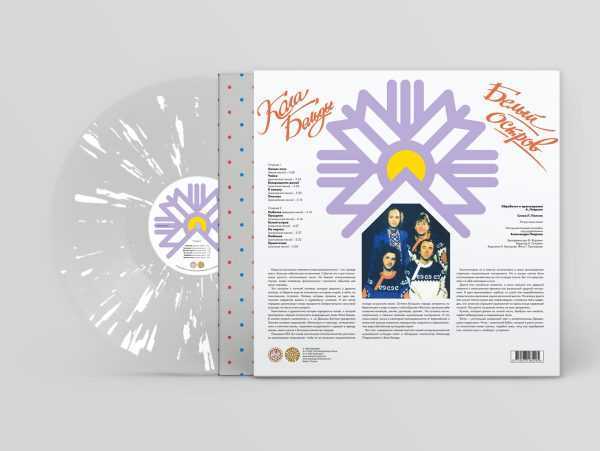 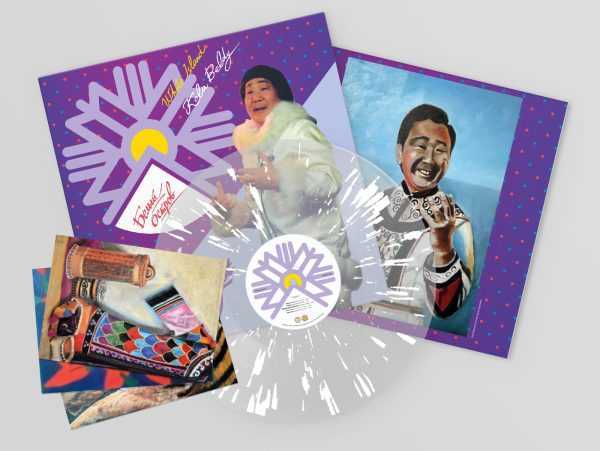 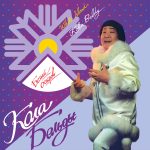 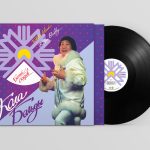 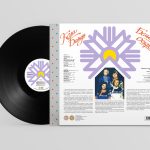 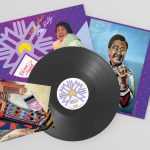 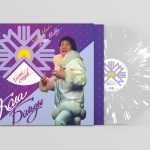 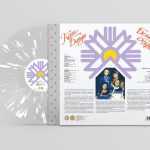 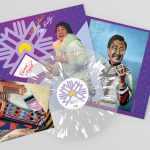 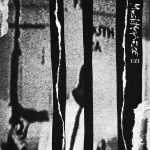 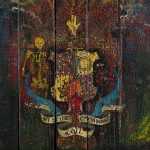 * Unique progressive Ethno Art Pop from Nanaian/Jurchen/Manchurian ancient culture
* Kola Baldy is the most popular Russian singer of Nanaian descent
* Many ancient Nanaian instruments unusual in modern pop music can be heard here
* First reissue ever on vinyl since the album came out in 1989
* Beldy’s music is so unique, there’s actually nothing to compare with. Let’s carefully say: fans of Peter Gabriel, Goblin, Enya and Wardruna will love it
* The vinyl edition comes with printed innersleeves and 3 postcards, painted by Mrs. Beldy

I have never heard before of the Jurchen culture from the Chinese and later East Russian Northlands and as well not of the Nanai People who have risen from the scattered remains of the Jurchen culture wiped out by furiously attacking Mongolian steppe armies some 850 years back. The Great Khans did not leave much variety after sweeping through the taiga towards Western Europe in the 12th and 13th centuries. So the Nanai people came to exist and had their songs and instruments. Some of them were used by composer Alexander Lavrov and singer Kola Beldy who is of Nanian descent in their music on this, Kola Beldy’s fourth album. Just as all his records from the 1980s, this is extremely rare and originals in good shape can cost a small fortune. Just in case they ever turn up somewhere outside the vast Russian country. Now for the very outstanding music that as mentiond above is based on centuries old folk tunes of the Nanai and Jurchen cultures which get slightly updated in the sense of 1989 state oft he art pop and rock and that even in a slightly progressive way. Kola Beldy, already 60 years of age by then, was a long time active folk and pop singer in the Soviet Union who unfortunately passed away only 64 years old in 1993. He owns a full, warm mid ranged voice and chants the ancient melodies in a mystifying way. The instrumentation behind him shows a good variety of old and modern instruments. While the opening track is based mostly on percussion and drum patterns with an eerie grinding sound and later on a jew’s harp added upon which Beldy lays down a melody with a typical far eastern approach in what seems to be Russian language, further tracks contain synthesizer lines and even an electric guitar. Still the overall atmosphere is mostly mystical, solemn and spiritual. I definitely have not heard anything alike before. The more rock oriented tunes could bring back memories of Italian movie soundtracks by GOBLIN, based on progressive rock and jazz to the mind of the listener, just with these awesome vocals. Italian 90s progressive rockers PRESENCE also had a similar approach. The keyboards, organ, very modern singing bass guitar head towards a very progressive direction here. Art pop, if you want to call it that. Based on ancient Nanian tunes but made timeless and even in 2021 fresh sounding by a very talented band. So, Kola Beldy’s fourth album may not be a mainstream favorite, fans of progressive pop like that of early 80s GOBLIN, PRESENCE from the early 90s and good ol‘ Peter Gabriel, not for the voice itself but for the songs, will find pleasure in this nifty obscurity which gets reissued now for the first time on vinyl in 32 years.