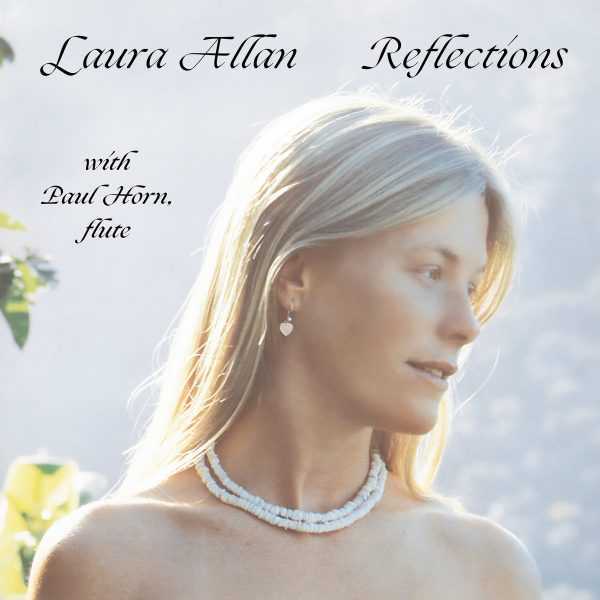 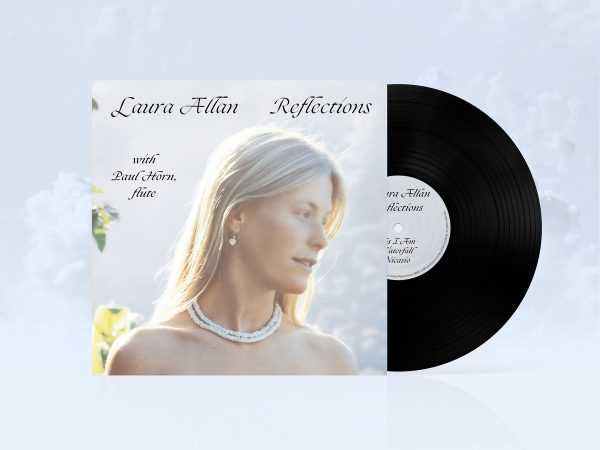 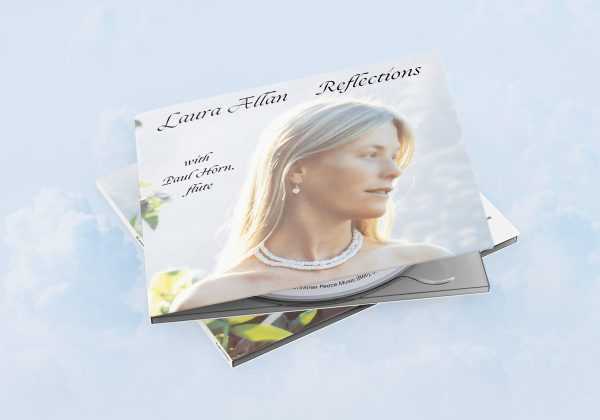 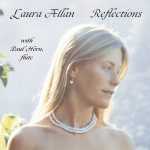 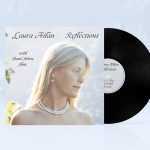 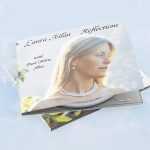 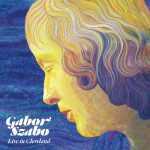 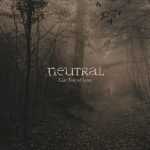 After a long break, we’re happy to present another masterpiece in The Fact Of Being collection. A long-awaited reissue of the legendary ambient/new-age album “Reflections” by Laura Allan with Paul Horn.

The album was recorded in 1980 and marked by the participation of twice Grammy Awarded jazz legend flutist Paul Horn. The meeting of Laura and Paul was a true miracle that brought amazing fruit. Since 80th “Reflections” captivate the minds of spiritual ambient music fans all over the world.

Magical sounds of flute, endless melodies of zither, Laura’s heavenly voice lighted by meditative bells and synthesizers. A simple recipe but with great talents and unique results. Laura’s reflections lead a listener to deep meditation, harmony, and to the eternal palace of inner peace. We hope you’ll share with us the pleasure of listening to the record and the world become a bit more peaceful place for everyone.

This is the first reissue on the vinyl since 1984 when the album was repressed the last time. After 38 years the record became collectors’ dream and now it’s available again as it should be. Moreover, as always, we love CDs and it’s available as a limited DigiCD version. The record was mastered by Grammy-nominated Jessica Thompson which guarantees extra ordinal sound experience. Yes, a lot of Grammy here…

Laura passed away on May 19, 2008, after a half-year battle with cancer. She was just 56. Enjoy Laura’s art that makes her alive.

REFLECTIONS is her beloved album, and features her original songs, one of which includes a collaboration with Paul Horn on “Passages”. Her voice and zither take center stage on “As I Am”, “ Waterfall” and “Nicasio”. Other artists, including Dallas Smith on Lyricon wind synthesizer, add to the mix.

It is my honor and privilege to bring her music back into the world. I met Laura after her performance at a new age conference in 1975 held on campus at Sonoma State College. Her magical aura of angelic voice, luminous blonde hair, and energetic strumming or meditative Celtic harp-inspired zither, captured your attention instantly.

My first LP had just been pressed, and this was my first public presentation. Nevertheless, my instincts were right on. Even though I had only one album and no track record yet, I invited Laura to record her album on my label.

It was too early for both of us. Several years later, she signed with another local label, Unity Records. After Laura regained the rights to REFLECTIONS, she contacted me in the mid-1980s to see if I
were still interested. Of course, I was!

She licensed the album to my indie label. I then re-released the LP and cassette on the Hear & Now imprint, (a division of Halpern Sounds) which was my main label name at the time. Our deal was actually a two-album deal, and I would record and produce the album combining her voice and zither and my arrangements.

Alas, that album was never completed.”

“In an unlikely collaboration between folk singer Laura Allan and New Age pioneer Paul Horn, Reflections capture two artists in perfect harmony of their talents. Allan, in addition to being an incredibly gifted songwriter, was something of a string instrument prodigy and made instruments for other Laurel Canyon heroes including Joni Mitchell and David Crosby. Her zither playing and vocals here match perfectly with the New Age aesthetic set by Horn and the sounds are beautiful and organic, characteristic of the early more experimental days of the New Age genre before it would later be marred by “easy listening.” Highly recommended for fans of Lauraaji, Alice Coltrane, David Casper, and Light In The Attic’s “I Am the Center” compilation.” – Phil Cho