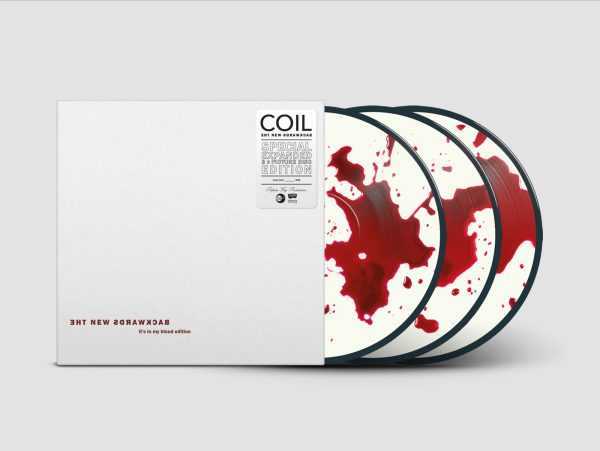 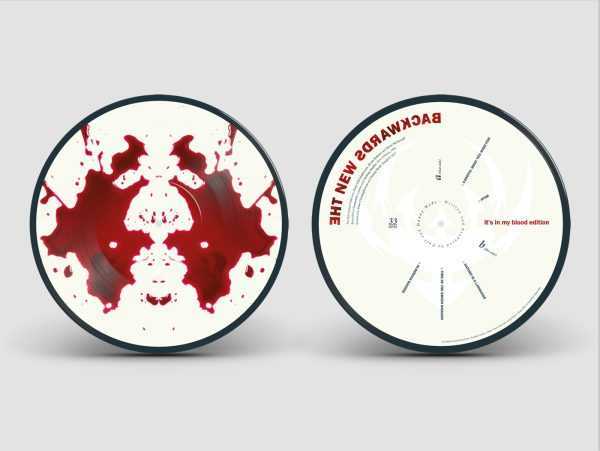 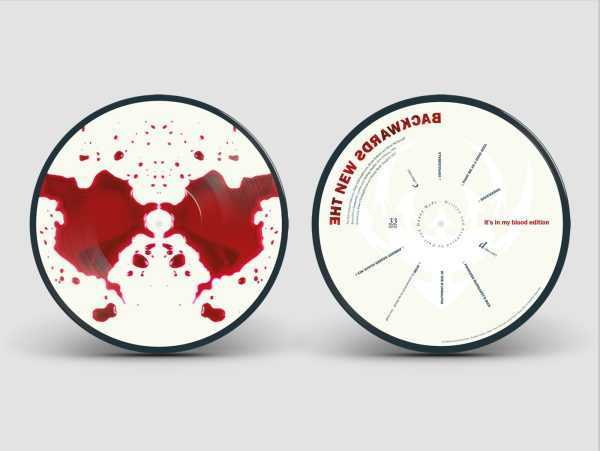 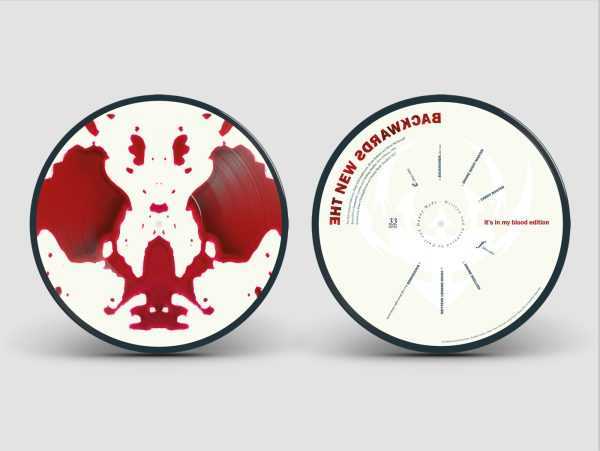 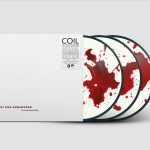 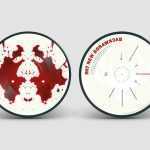 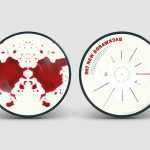 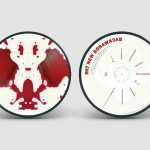 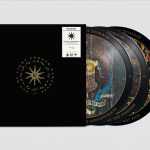 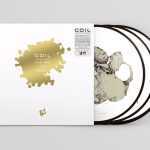 It is high time to rediscover this timeless album with the Infinite Fog release boasting eight further tracks of previously unheard material from the same sessions, rough working stages and surprising remixes which will surely delight the dedicated COIL archaeologists, as they shine yet another light on the creative process and on what could have been.

ATTENTION:
To avoid later mournings, we want to inform you that picture “vinyl” is no audiophile format, it’s a collectible format.
Especially for music like Coil with it’s wide stereo spread, swirling high frequencies and deep dronning basses.
The more stereo and bass, the wider and deeper the grooves have to be, to provide all information to the needle.
But picture discs have only a very thin plastic-foil over the pictures, it’s no vinyl, just plastic, similar to pet bottles.
On picture “vinyl” can not be pressed so deep and wide grooves, that it would sound as well as a real vinyl.
That’s the same for ALL picture LPs, not only Coil.

General conclusion:
Of course our picture LP editions are enjoyable for listening too!
But to get the best sound quality, you should buy black or any coloured transparent vinyl, those sound best.
For your collection just buy whatever you think looks best.